What is the Goal Gradient Effect?

The Goal Gradient Effect occurs as a person completes a task. The amount of effort and attention invested in the task increases as they approach the end. The effect is responsible for the way that runners speed up as they near the finish-line. It is also associated with a sharp decrease in the probability that a person will leave a process once they reach the final stages. 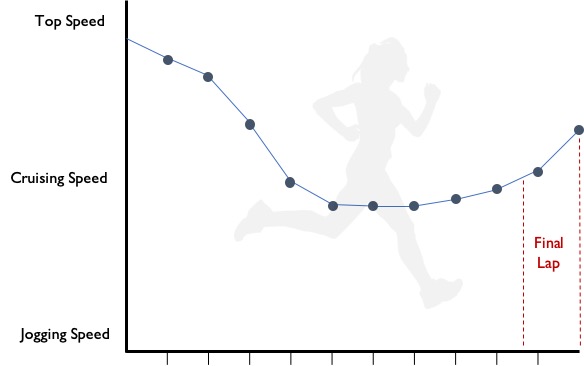 The Goal Gradient effect can be used to encourage visitors to complete a sign-up process or form. By displaying a progress bar, in which the early stages of the process are already completed, marketers can take advantage of the accelerating effect.

The same principle can be used to make certain types of messaging more persuasive. Suggesting that a consumer is most of the way through a process already (for example, a fitness regime) will make it more likely that they will invest their time in it.

The Goal Gradient Effect leads people to increase the effort invested in a task as they approach the end of it. Because of this, digital marketers can frame actions and processes to increase the amount of attention it receives.