What is Availability Bias?

Availability Bias is one of the cognitive effects described by Daniel Kahneman and Amos Tversky in their Judgement Under Uncertainty (1974). The bias leads people to conflate the ease with which they can bring an idea to mind with its validity. This can work in the following ways:

In advertising, saturation campaigns use the principle of Availability to change how consumers think about a product. By exposing people to regular messages connecting a product with a positive idea, the two can begin to appear connected (the De Beers “A Diamond is Forever” campaign is a good example of this.)

Similarly, repeating an inconclusive fact (or even an opinion) with enough frequency can give it the same credibility and influence as a statistically valid statement. Political campaigns usually apply a combination of Availability Bias, Confirmation Bias and Mere Exposure to persuade people about an idea.

Instead of thinking about each question statistically and rationally, most people substitute heuristics such as Availability (the ease with which an idea can be called to mind.) It is important for digital marketers to remember that consumers do not have the time to evaluate every product according to its objective characteristics, and will rely on factors like familiarity to make snap judgements. 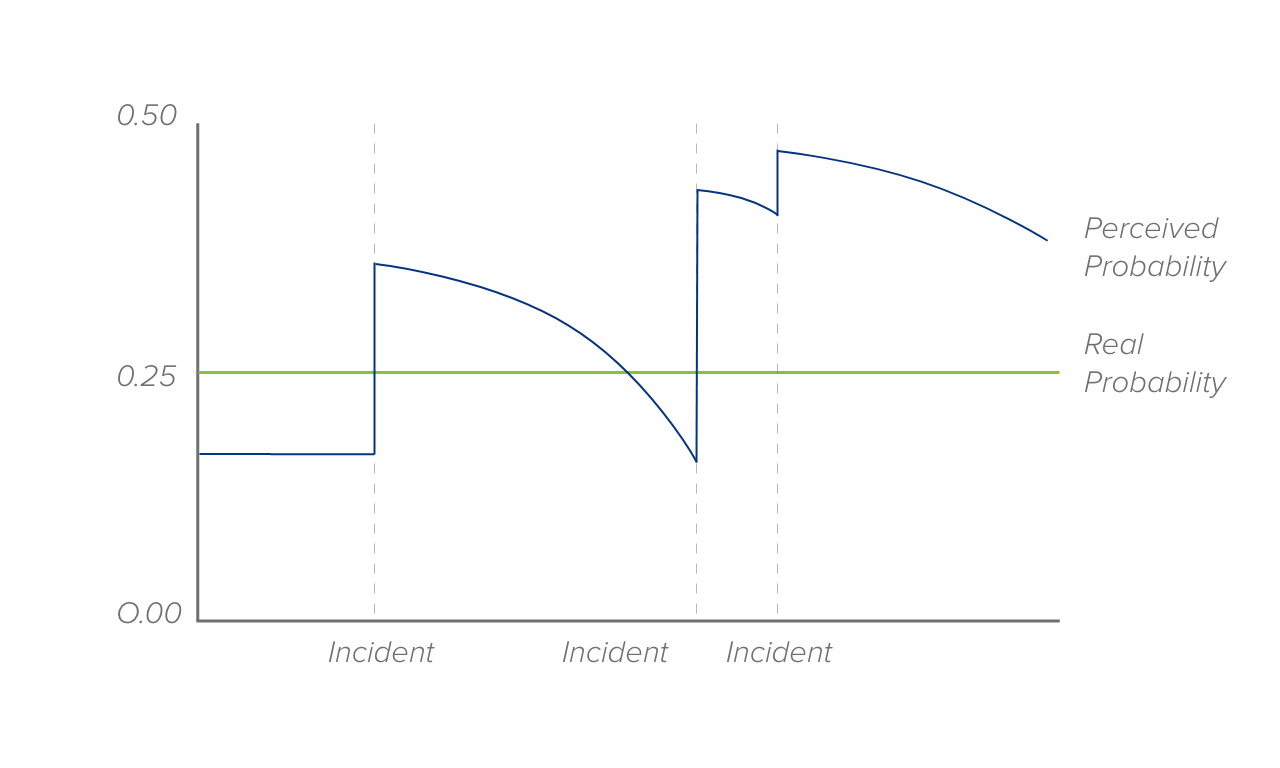