Consumer Behaviour » Take the Pain of Paying out of Payments

Looking back, I really didn’t need that overpriced cup of coffee this morning but the seasonal flavours have just launched and I’m a sucker for anything Christmas related. But when I went to pay for my high priced coffee, I felt something that I can only be described as a pain or an ache…

Psychologists have referred to the ache as the ‘Pain of Paying’. Importantly, the more strongly we feel this ache when paying, the less we will enjoy our purchase — so that’s probably why my coffee didn’t taste half as good this morning. Knutson et al (2007) used MRI in order to investigate the brain regions activated by higher priced objects and found that higher-priced objects resulted in activation of the insula, a region associated with the feeling of pain or disgust.

We will send you an email so you can grab the download later!

Send me the PDF

Thank you, we’ve now emailed you a link to the PDF

Convertize is the 1st optimisation platform for Marketers and Agencies
backed by proven Neuromarketing principles
Start optimising without the need for costly IT support. 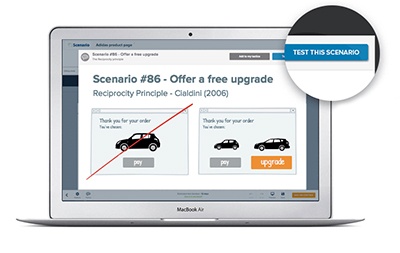 The next question is why some of our purchases feel more painful than others. Psychologists have identified factors that mitigate the ‘Pain of Paying’ effect — specifically, the mode of payment and the timing between payment and consumption.

George Loewenstein: “You swipe the card and it doesn’t feel like you’re giving anything up to make the purchase, unlike paying cash where you have to hand over bills”.

Have a quick think: which hurts you more, paying with cash or with card? I’m guessing most of you will respond with cash. I agree, the pain is worst when we pay for an item using cash — especially with the introduction of the new contactless card system. Don’t just take my word for it, though: Morewedge et al (2007) collected the receipts from individuals after they completed their food shop. They found that on average, individuals spent less when paying with cash ($6.65) than when paying by card ($11.08). The pain associated with using cash caused individuals to spend less! 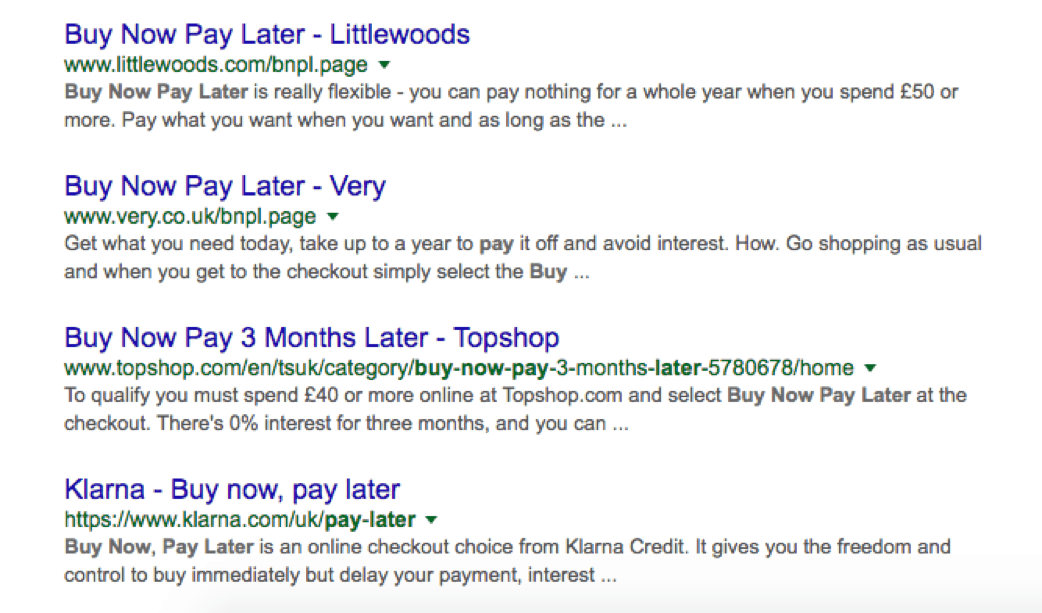 Behavioural economist, Dan Ariely, highlighted the importance of offering a pay later option for customers; as paying at the time of consumption causes high levels of ‘pain’ — even though payment is enviable, the fact that they do not have to pay at the point of purchase helps considerably. The image above shows numerous high street brands implementing this ‘buy now, pay later’ strategy.

When Do We Experience Cognitive Biases?

Reading Time: 3 minutes In everyday life we are constantly bombarded with cognitive biases, it is actually difficult to think...